The Complete Guide to Headstones and Memorials: Which Style is Right for You?

A headstone or memorial is a stone or other type of monument erected to commemorate a persons life. It typically lists the name of the deceased person, as well as their birth and death dates, and a short phrase or quote describing their life.

Headstones are usually made from granite, marble, or Yorkshire stone. However they can be made from other types of stone given the specific styling. The most common shape is rectangular with an upright slant at the top to signify respect for the dead.

History of Headstones and Memorials

The headstone is a monument to the deceased, and is often the first thing visitors see when they come to a cemetery to pay respects.

Headstones were used as early as ancient Egypt. Egyptians would carve hieroglyphs on stone tablets that would mark the graves of their loved ones. The use of headstones in cemeteries became popular in Europe during the 1800s. In 1869, an American named Henry Austin invented what we now know as the modern-day headstone.

How are Headstones Made?

Headstones are made from a variety of materials, depending on the type of stone desired. There are three main types of headstone materials: Granite, Marble, and Yorkshire Stone.

Types of Headstones and Memorials

Headstones and memorials are a way to commemorate the life of a loved one. They are usually placed in cemeteries and can be found in all shapes and sizes given a person or families specific requests.

What to Consider When Choosing a Headstone or Memorial

Choosing a headstone or memorial is a difficult decision, but it doesn’t have to be. There are many things to consider when choosing one for yourself or your loved one. First, you will need to consider the layout of the stone. You can choose from standing stones, flat stones, and upright slabs. The style of the stone should also be considered, such as traditional or modern. The material of the stone is also an important factor in choosing a headstone or memorial because it will affect how long it lasts and what it will look like over time.

The conclusion of this article is that the headstone style you choose should be based on your personal preference. There are many things to consider in order to make the right decision. The most important thing is that it should be something you like and not something that someone else tells you is right for you. 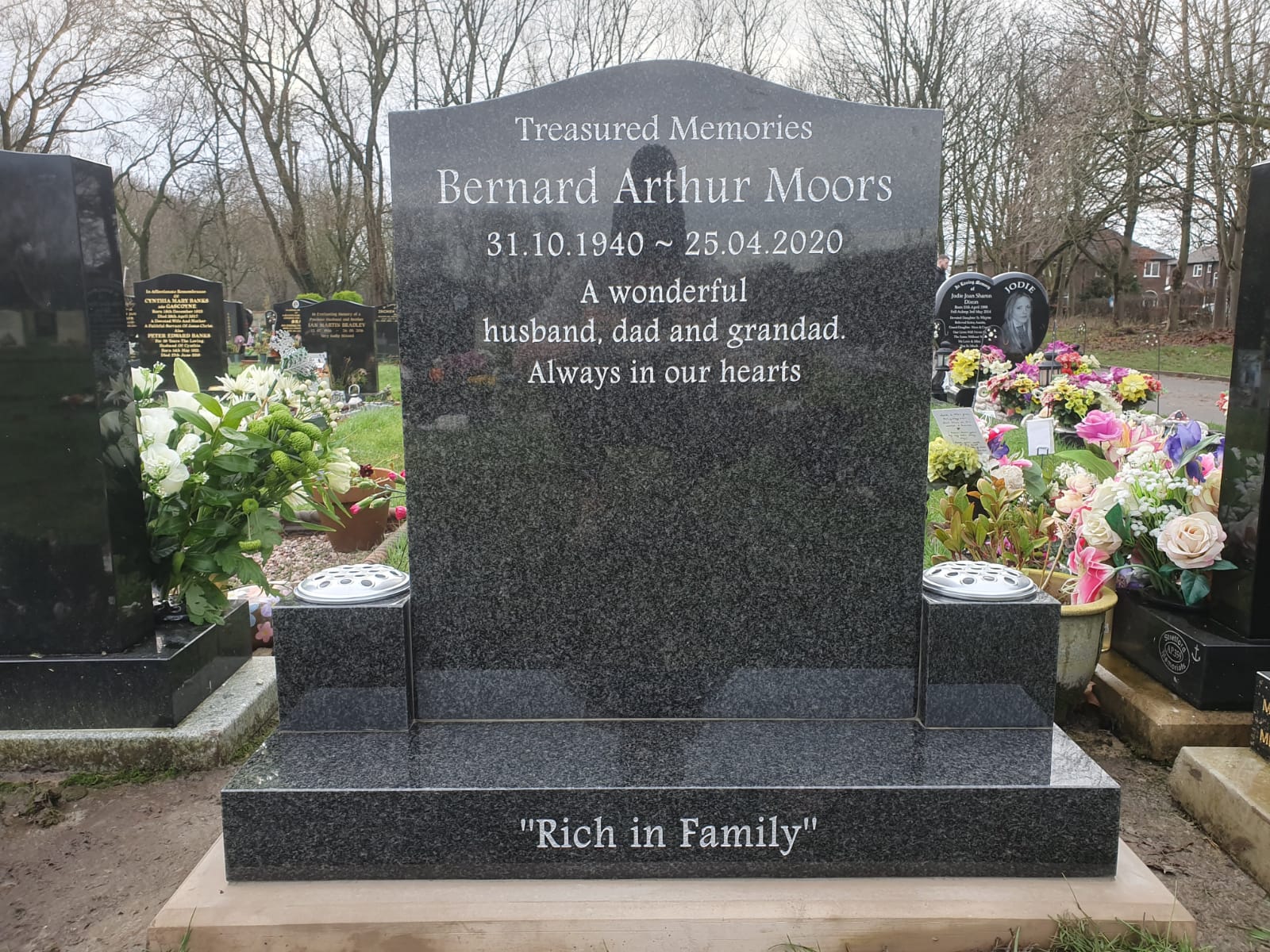 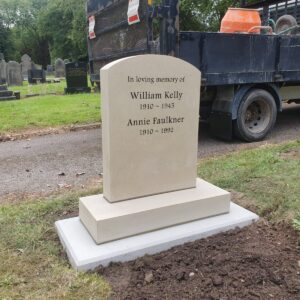 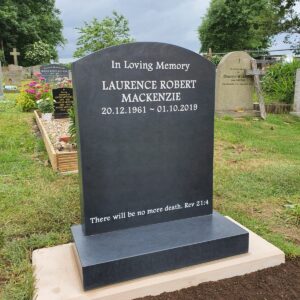 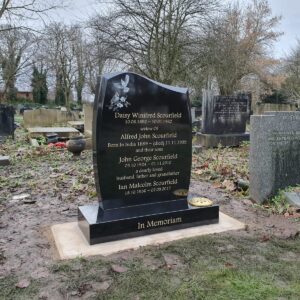 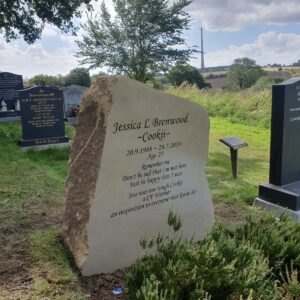 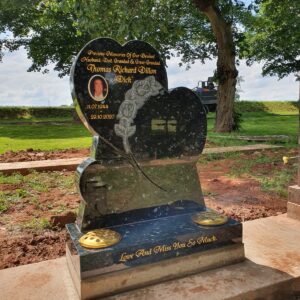 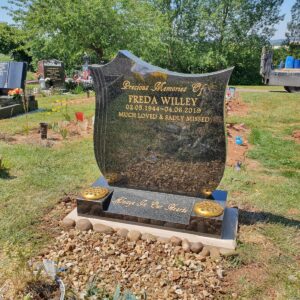 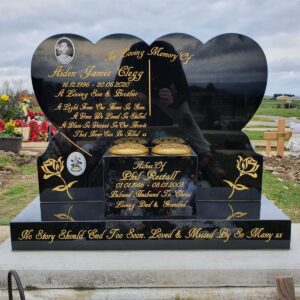 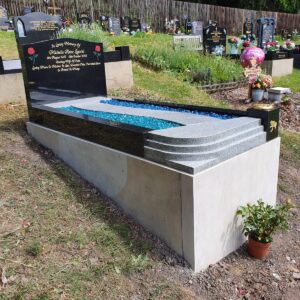 Black Granite Headstone And Kerbs With Grey Steps And Pathway 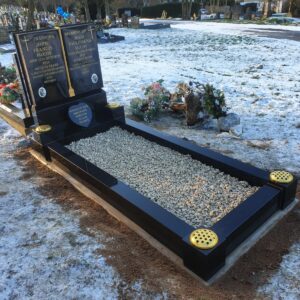 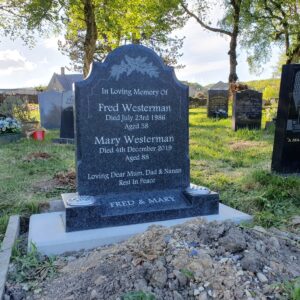 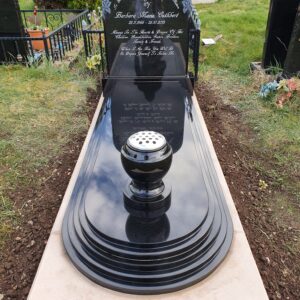 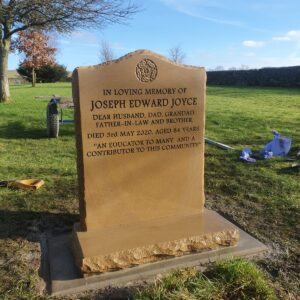